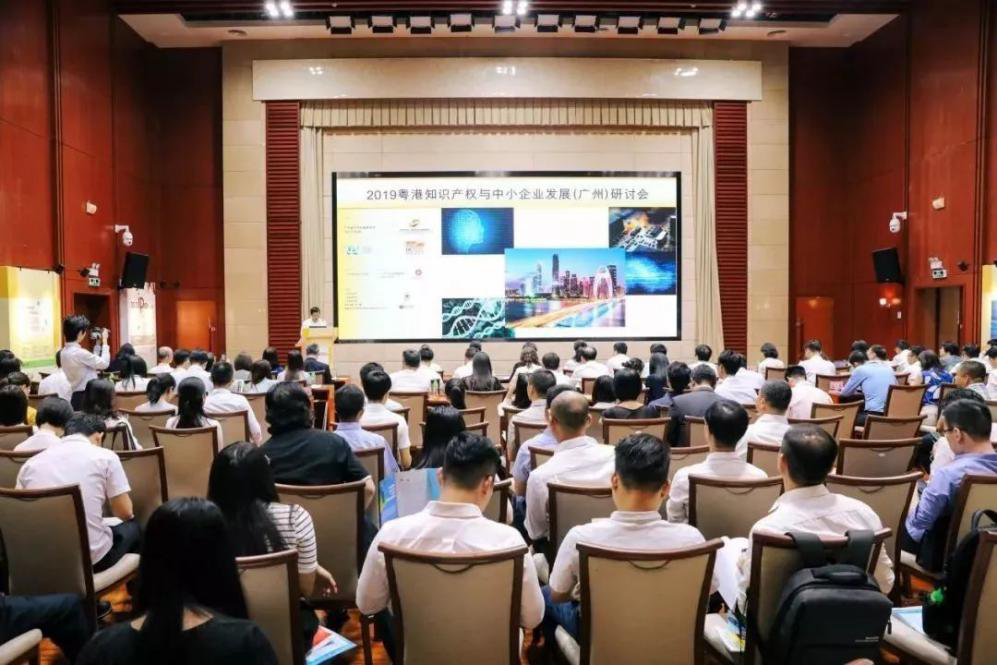 The List is a professional list that centers on patent data and evaluates Greater Bay Area enterprises’ capability of patent innovation. Following such screening principles as strong correlation of evaluation indicators, all-round, open and verifiable data, uniform data collection standard, and credible official collecting channels, it concludes the ranking through analysis and survey according to the seven indicators of corporate operation to provide detailed presentation of enterprises’ patent status and make in-depth analyses on Greater Bay Area enterprises’ patents layout and development directions. It is highly influential in intellectual property protection.

As a representative of typical intellectual property protection-valuing enterprises in Guangzhou Development District, CVTE manifests high capability of research, development and innovation because it has a young professional technical development team with an average age of 29. At CVTE, more than 60% of employees are R&D technicians. At CVTE Research, the professional team is even comprised of senior scientists from the United States, Singapore, the United Kingdom, and Australia. CVTE’s research directions include visual computing, speech sensing and processing, natural language processing, robots, and medicine. 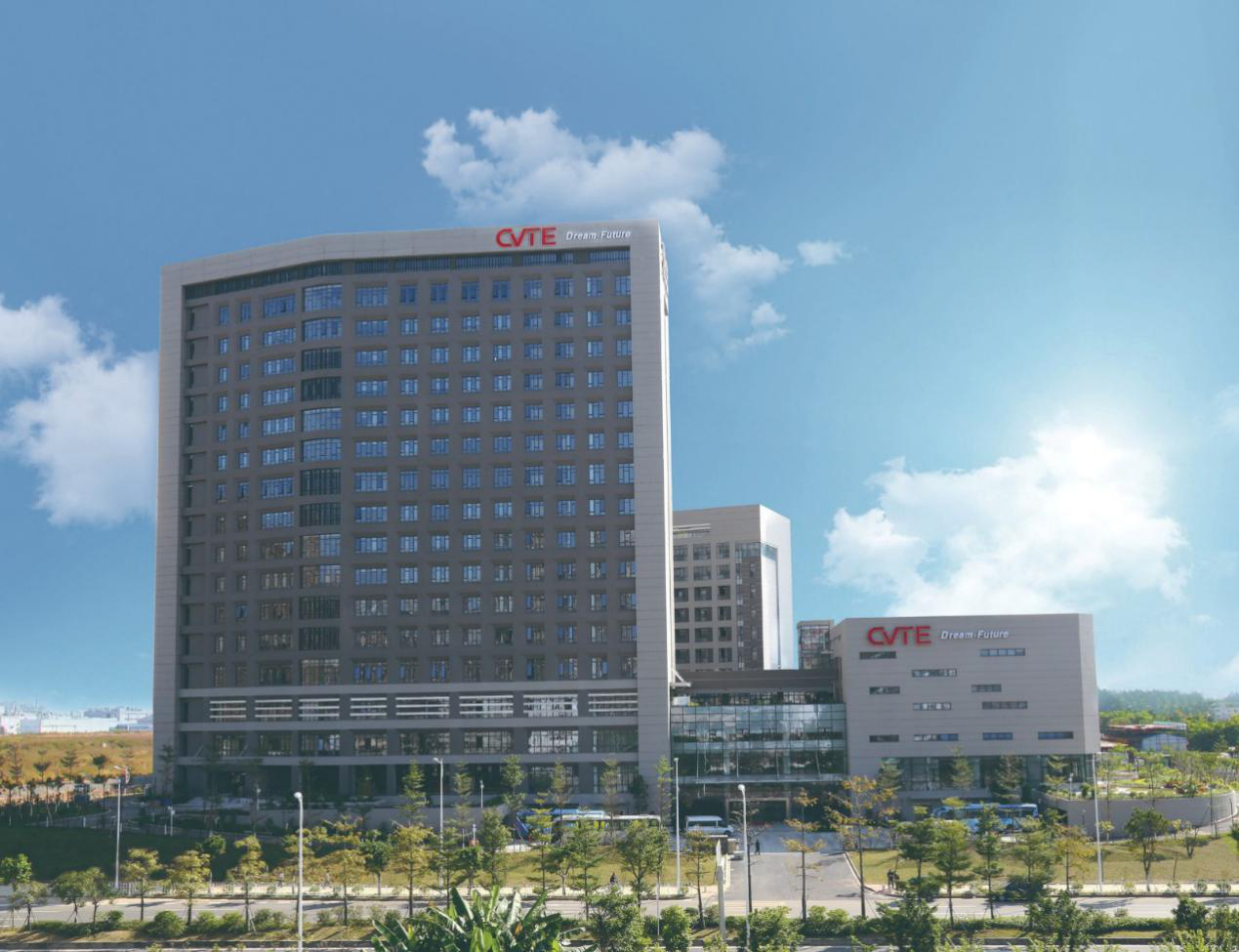 (The second industrial park of CVTE Guangzhou viewed from the outside)

In addition to its professional R&D team, CVTE has input massive materials into R&D innovation. According to data of CVTE’s semiannual report of 2019, the company invested more than RMB 450 million into research and development in the first half of the year alone, with a year-on-year growth of nearly 70%. The CVTE Guangzhou headquarters has many comprehensive laboratories, including the EMC laboratory built at the expense of tens of millions of Yuan. Besides, the regional headquarters in Suzhou, Beijing, Xi’an, Hefei, and Chongqing are at the stage of preparation and will be put into use in the future.

By July 31, 2019, CVTE has gained more than 3,500 authorized patents, and more than 1,000 copyrights of computer and works. By August 2019, CVTE’s valid authorized patents per capital had reached 0.83, surpassing Intel, Huawei, Baidu, and Alibaba. Moreover, in the “Top 10 Valid Patents for Utility Models of the Top 100 Enterprises” of the important List of Top 100 Greater Bay Area Enterprises in Patent Innovation, CVTE ranks 8th.

To CVTE, being included into the List is a great honor, and approval for its effort in patent development and intellectual property in recent years. In the future, CVTE will increase its R&D investment, continue furthering its exploration and research, conducting independent innovation, and making R&D investment to empower business with science and technology, boost development with innovation, seize the opportunities given by the Greater Bay Area construction, invigorate Chinese patent innovation and communicate the “voice of China” regarding intellectual property to the whole world.

Next:CVTE Showed Up at the 77th China Educational Equipment Exhibition | Create an Interconnecting World of Education!