As a listed high-tech enterprise, CVTE is outstanding in both quality and quantity in terms of intellectual properties.

As for the number of patents, by July 31, 2019, CVTE had obtained more than 3,500 authorized patents and more than 1,000 copyrights of computer software and works.

CVTE’s emphasis on R&D innovation is a contributor that cannot be ignored behind its excellent performance in intellectual property.

CVTE has input enormous labor and materials into R&D innovation to nurture its core competitiveness. According to the data of its latest semi-annual report for 2019, its R&D expenditure in the first half of the year alone is more than RMB 450 million, with a year-on-year growth of nearly 70%. At its Guangzhou headquarters, CVTE has many comprehensive laboratories, which include an EMC laboratory built at the expense of tens of millions of Yuan. Besides, its regional headquarters and R&D centers in Suzhou, Beijing, Xi’an, Hefei, and Chongqing are at the stage of planning and will be put into use in succession. 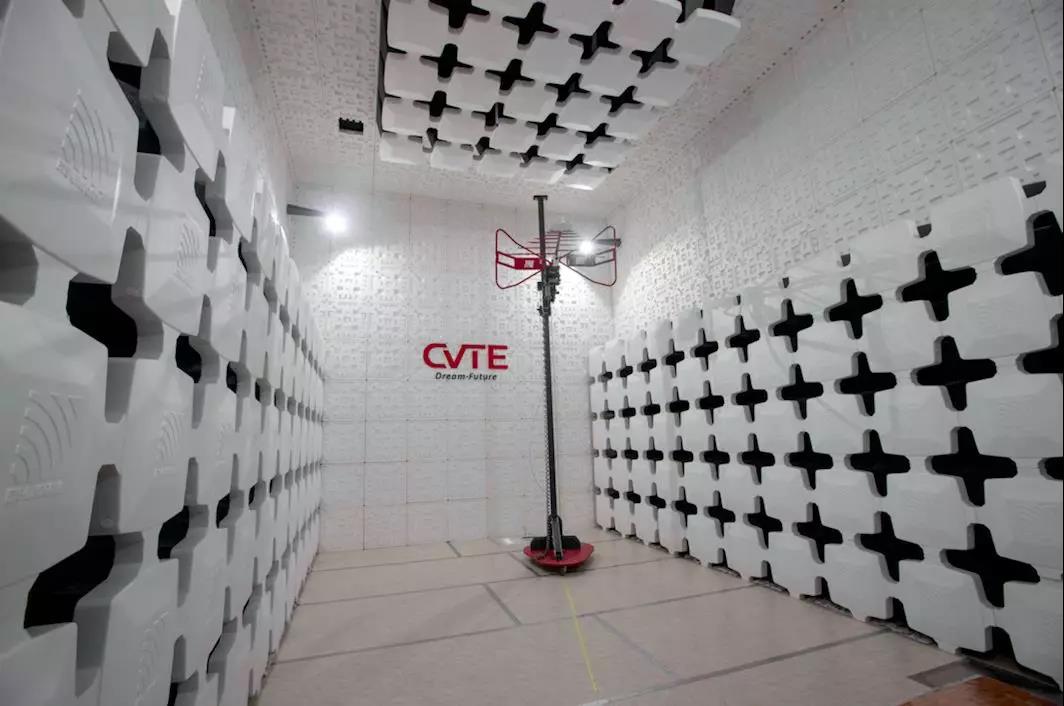 Powered by inexhaustible innovation, CVTE’s business products are changing people’s daily life: one-third of the world’s television mainboards are designed and developed by CVTE. Its brands seewo and MAXHUB are industry leaders in China: the education informatization application tool provider seewo has served more than 1.2 million classrooms across China and tens of millions of teachers and students; and the high-efficiency conference platform MAXHUB is used in more and more conference rooms of Fortune Global 500 enterprises and making its way into more scenarios like new retail, finance, and commerce to connect with the future via screens.

CVTE is excelling in core technologies, business products, and other aspects and will increase its research investment, concentrate on independent innovation and carry on with R&D investment to empower the business with technologies and boost development through innovation.